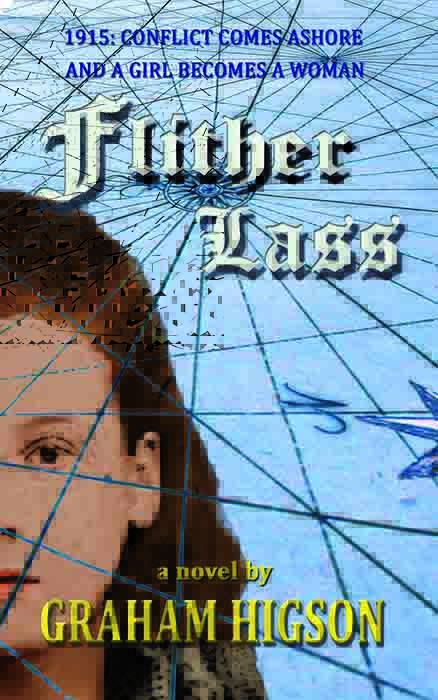 FLITHER LASS, my historical novel set during WW1, was inspired by the village of Robin Hood's Bay and given the fictional name of Wyke Bay. (More details here.)

But I wasn't the first to use this amazing backdrop of ancient fishermen's cottages, with their attractive red pantiled roofs, haphazardly built amongst a maze-like structure of passageways and ginnels, all with the sound of the sea and cries of seagulls.

So here is my (as yet) somewhat modest database of books that have also been set here. Some are no longer in print, but sales links are included where possible.

And if you know of other books that would sit nicely on this page, then please do contact me here or send me a tweet.

Leo Walmsley (1892-1966) is perhaps the most well-known author to write about the village, which he called Bramblewick, a name that has been adopted for use by local cottages and businesses. Even his fictional name for Whitby, "Burnharbour", can be seen on certain properties, such is his literary legacy. Not only did he write his novels about Robin Hood's Bay, he lived and worked there until joining up for the First World War.

All are available from Whitby Bookshop.


FOR A KEG OF GOOD BRANDY
by Patricia Labistour
(2004) 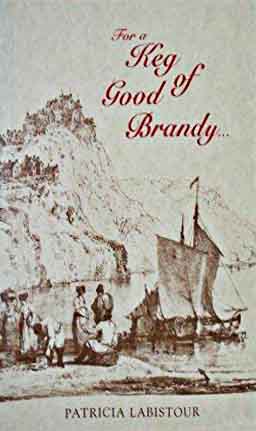 
AN EBBING TIDE
by Patricia Labistour
(2006) 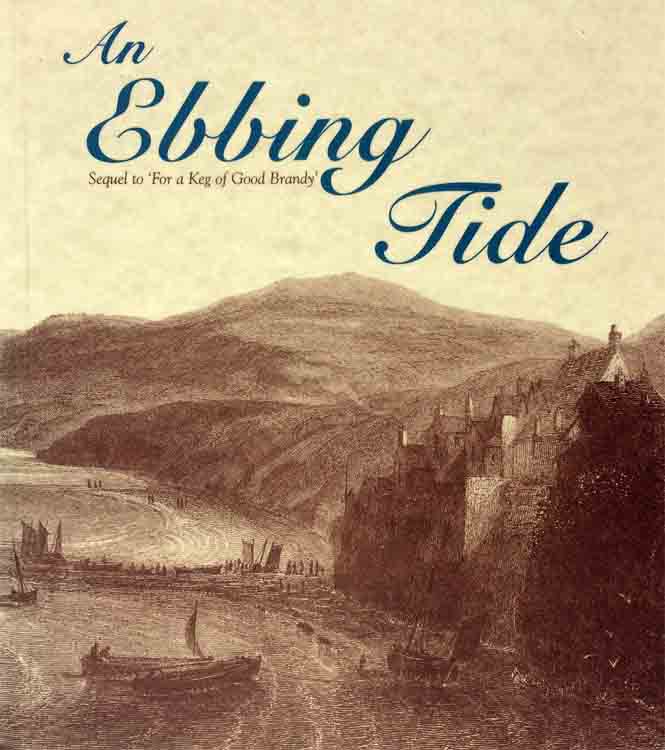 The sequel to For a Keg of Good Brandy. 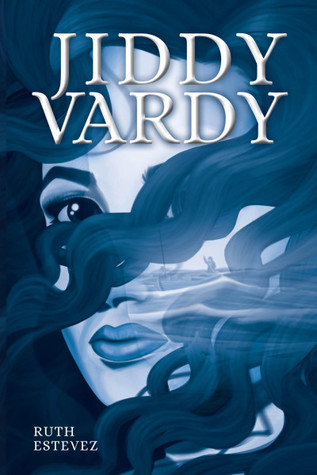 A thrilling tale of one girl's search for identity and love, set against a backdrop of wild seas, smuggling and violence.

Great news – a sequel is on its way!

Available from
Whitby Bookshop and Book Corner, Saltburn, or by order from any Waterstones or bookshop. 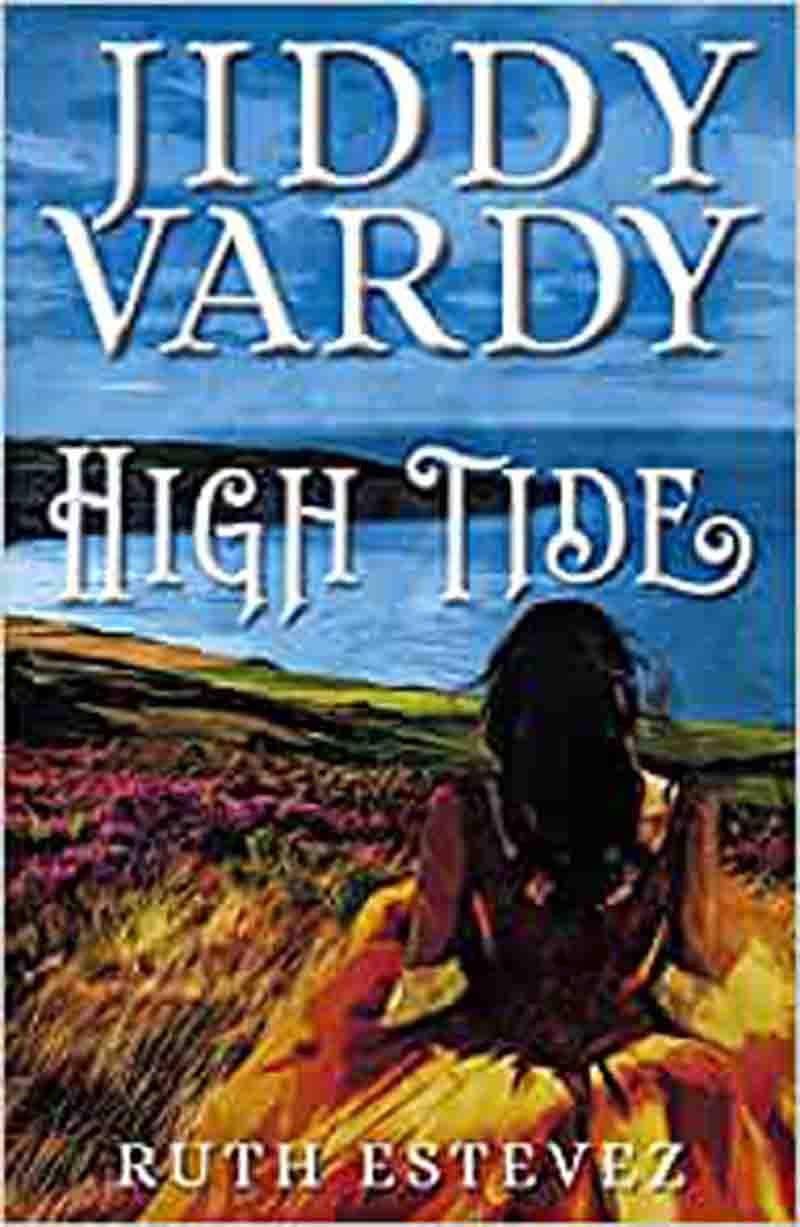 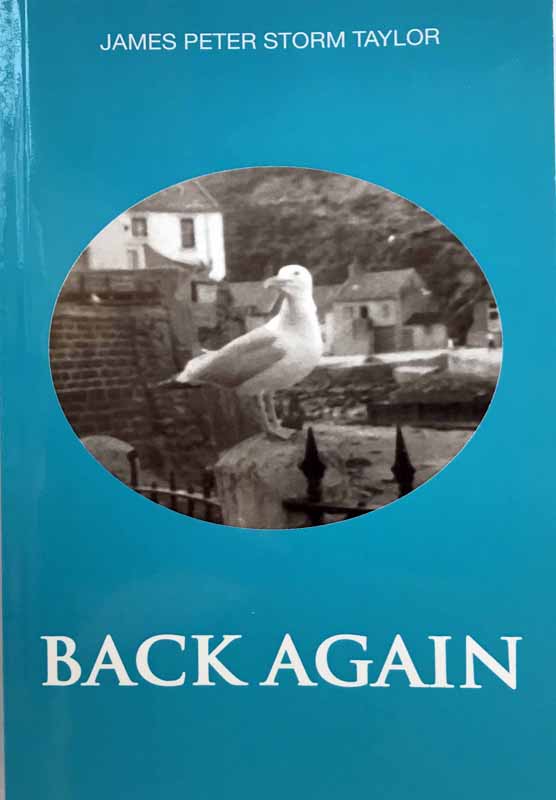 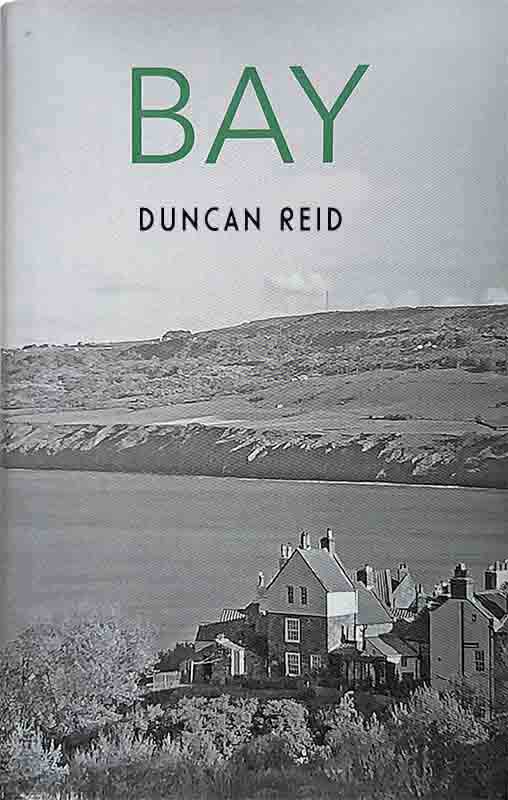 Privately published fictionalised memoir about growing up in Robin Hood's Bay in the late-40s/early-50s. 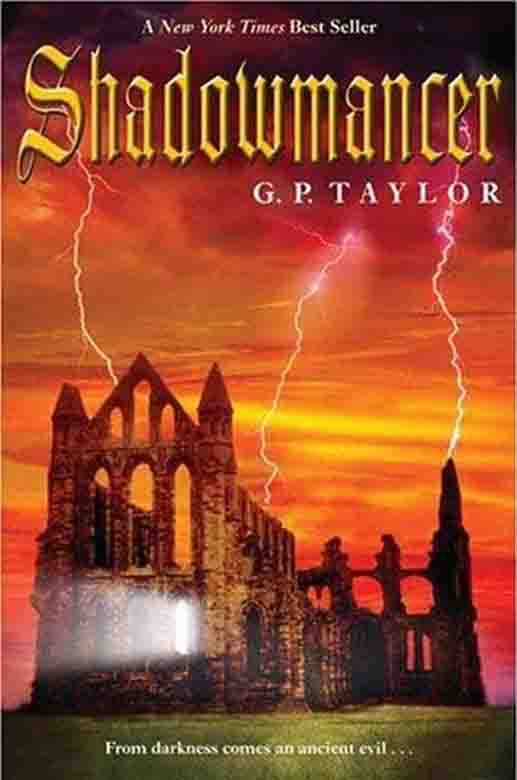 Takes you into a world of superstition, magic and witchcraft where nothing can be taken for granted, and the ultimate sacrifice might even be life itself.


ONE DAY
by Stephen Reevell 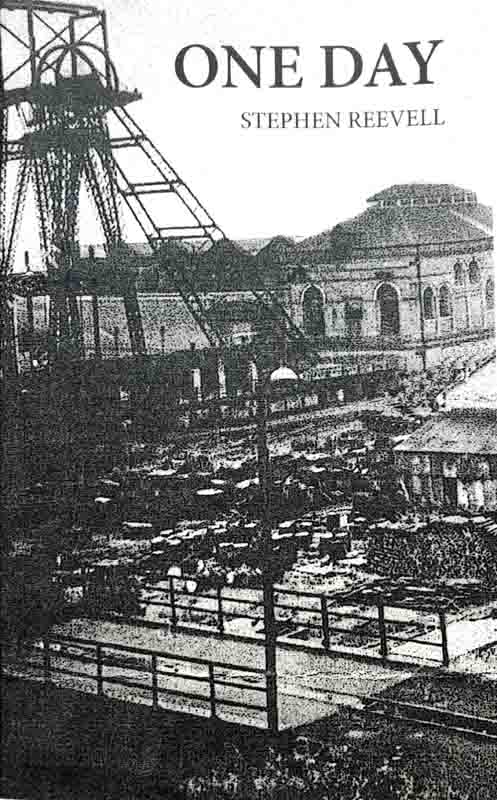 Privately published story of a young boy born in a Yorkshire Mining village who's determined to make a life for himself on the Yorkshire coast.


VOICES FROM THE SEA:
A Ghost Story of Robin Hood's Bay
by John Gilman (1998) 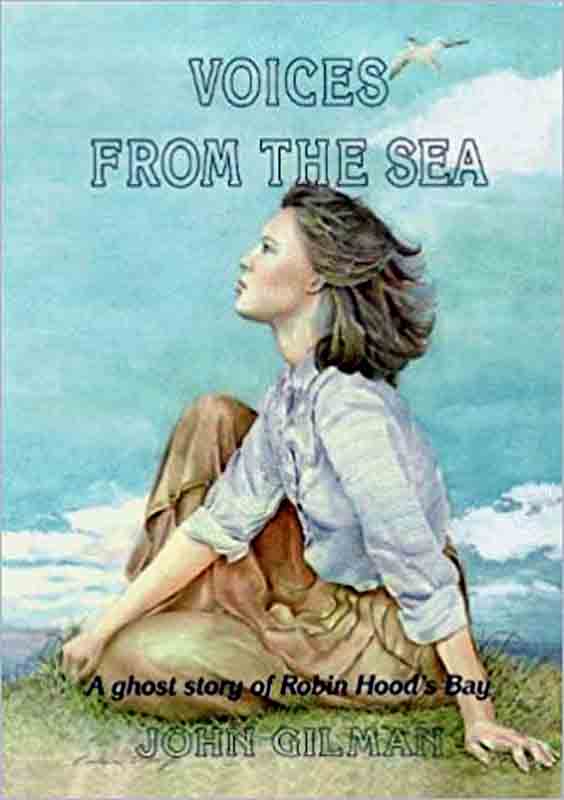 MISSING IN TIME
by Catherine Harriott
(2017) 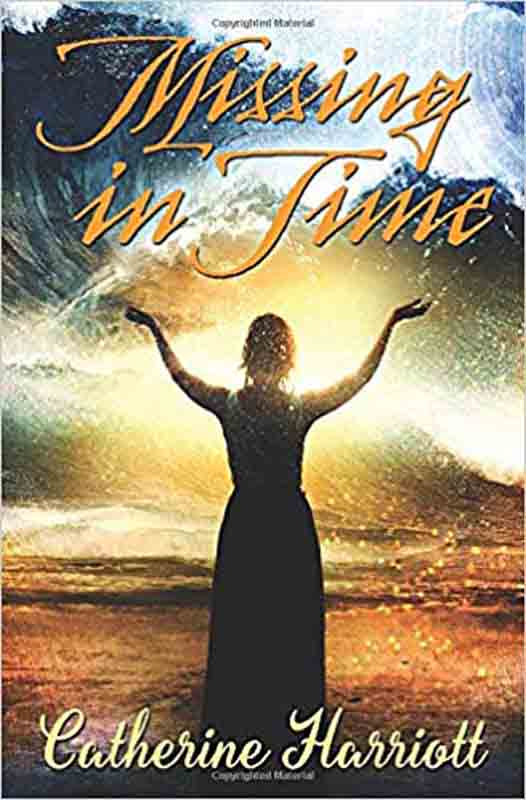 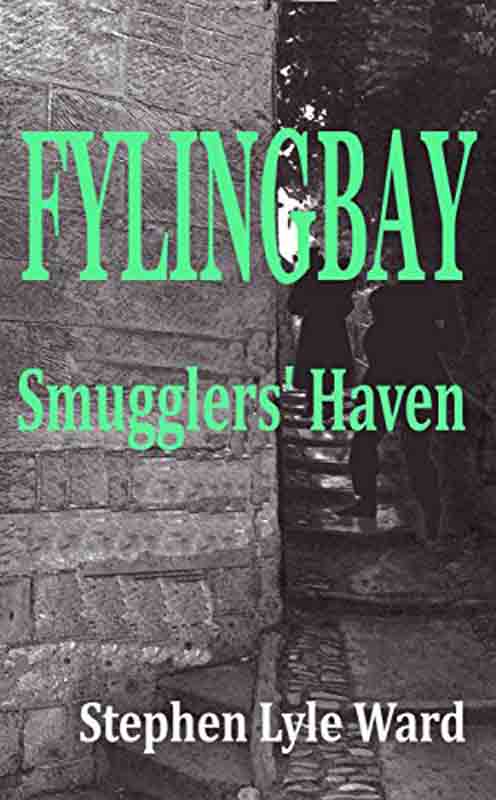 THE GENTLEMEN GO BY
by Elizabeth Barnard Black
(1933) 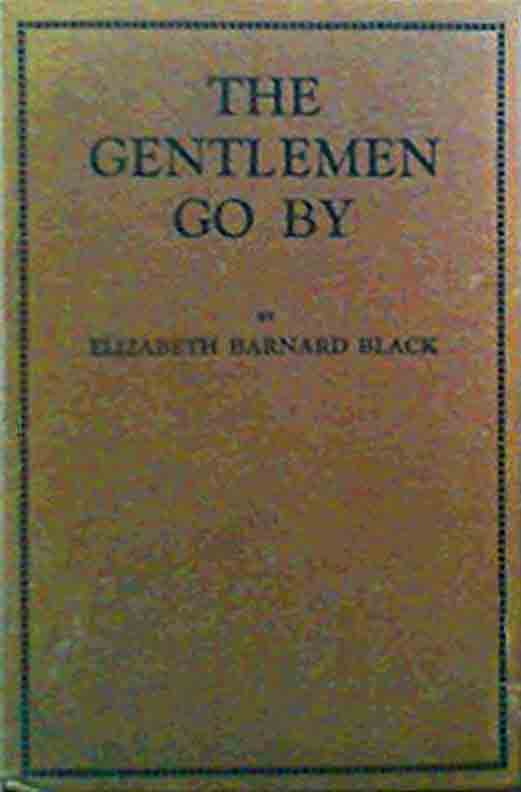 A tale of smuggling days on the North Yorkshire coast. 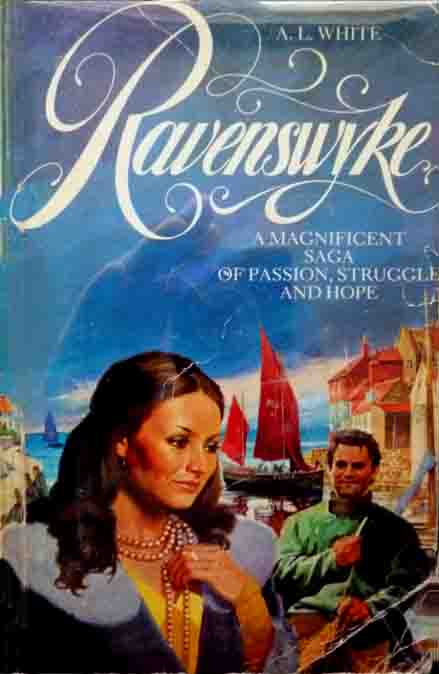 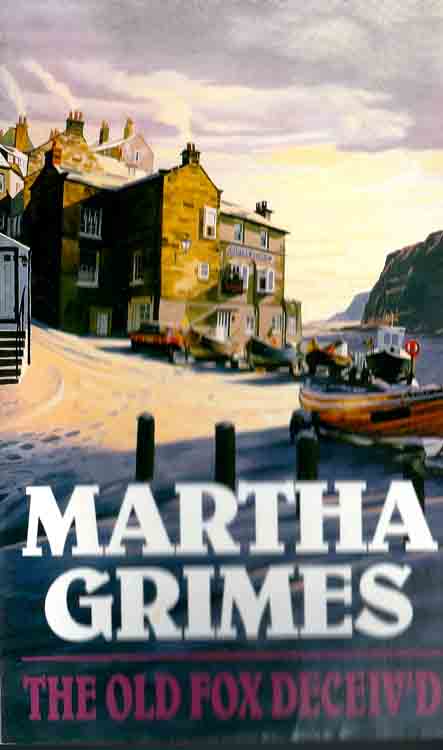 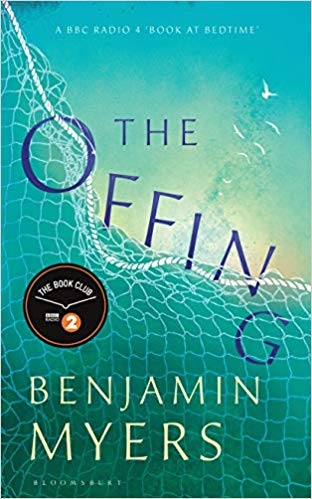 A powerful novel about an unlikely friendship between a young man and an older woman, set in the former smuggling village of Robin Hood's Bay in the aftermath of the Second World War. 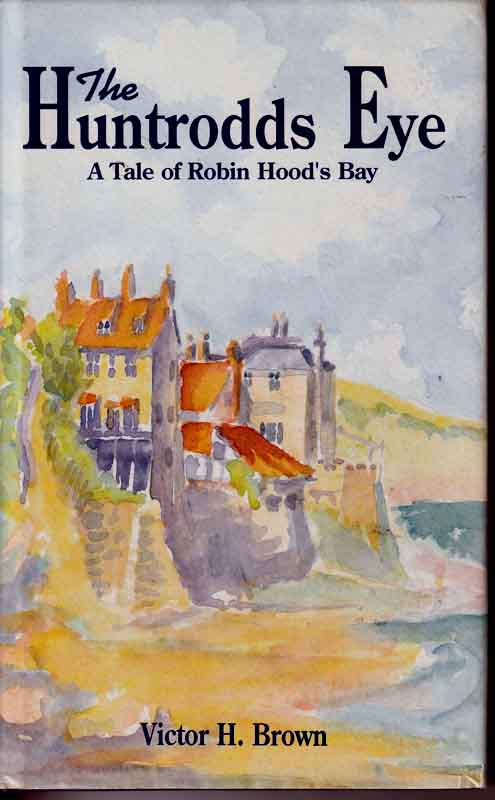 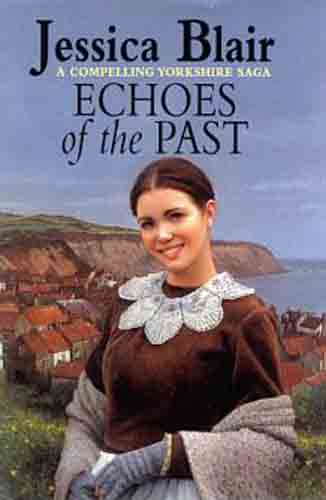 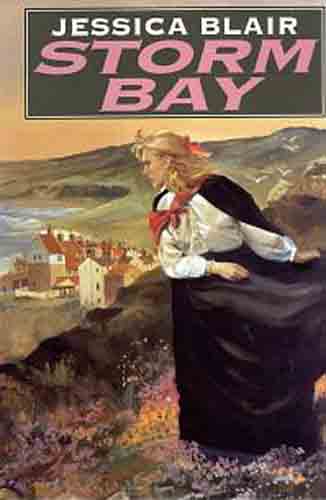 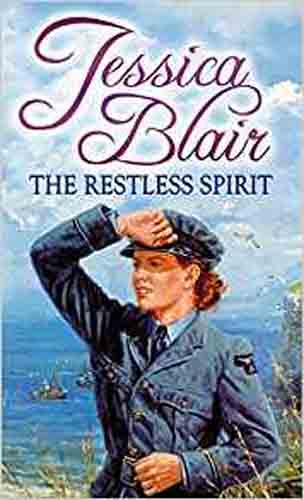