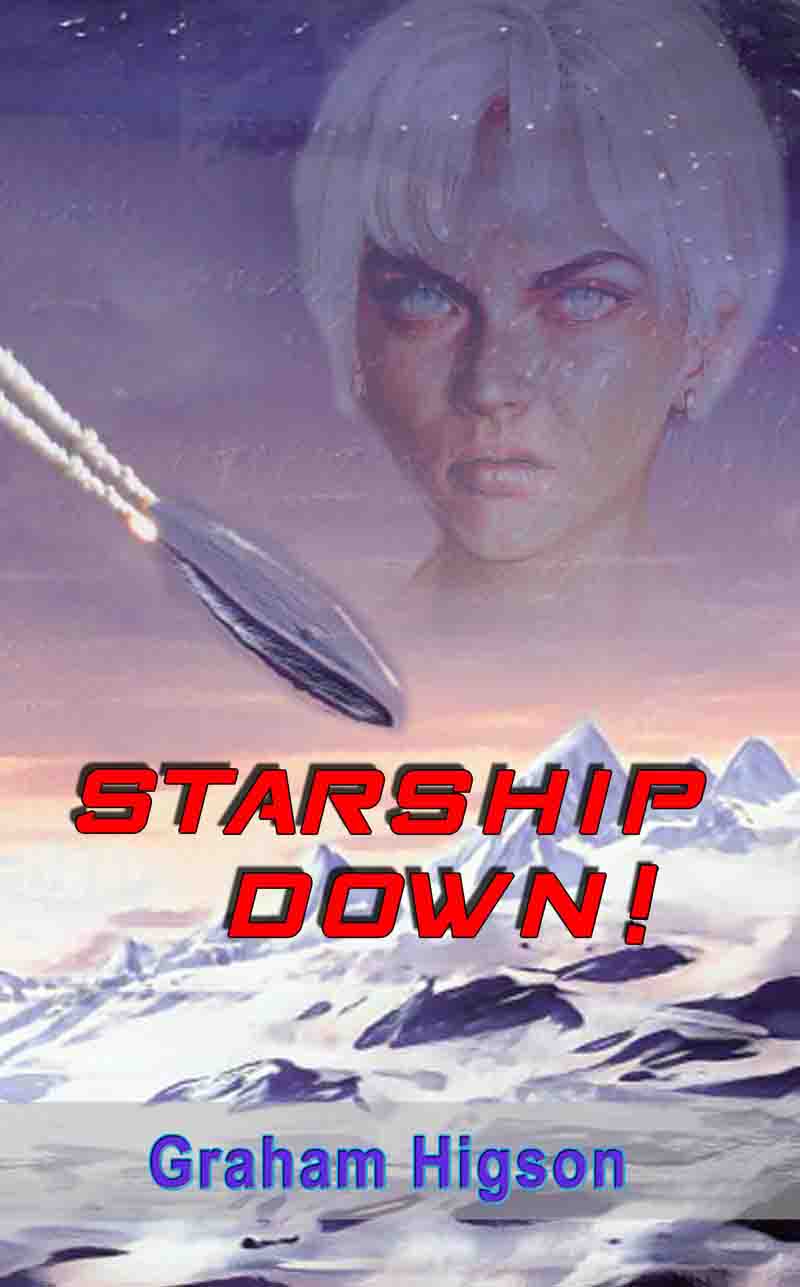 This limited edition is currently unavailable. 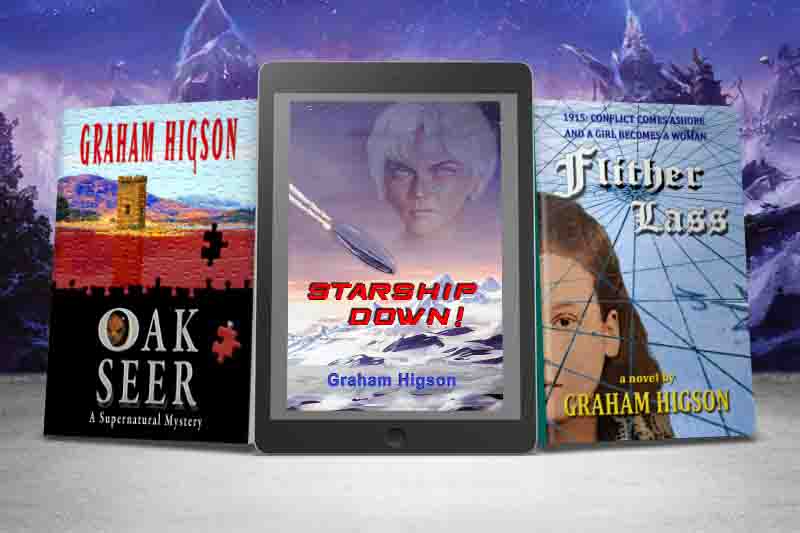 Stranded for almost 4 years in an uncharted section of the mass universe, the prize of the Federation of Intergalactic Exploration – the starship Artemis – is crippled by an unprovoked attack and sent hurtling toward the snow-bound surface of a planet. The crew awake to find themselves stored in life-preserving tanks; their uniforms, their technology and their ship are missing – and so are two of their number…

Thus begins a tale of adapting to life in a cruelly-freezing climate, to co-existence with an unknown species, the possibility that their starship is beyond repair – and the ever-present threat from the hostile Ice Warrior, a beautiful young woman driven by pure vengeance.

It seems that all hope of returning home to Earth is lost.

This was completed in 2001. My intention was to allow one or more outsider characters – that is, not purely members of the starship's crew – to play a large part in resolving the overall predicament. This is not the philosophy usually allowed to writers catering for the mass-franchise sci-fi worlds.

Starship Down! is an action tale, with less emphasis on backstories, so largely you take the crew as you find them and see what happens.